I am a finder, singer, and teacher of good songs, old and new. My repertoire of traditional ballads, chanteys, drinking songs, and bawdy verse is deep and wide, and I am a nationally-known scholar of maritime music. I have explored the depths of American, English, and Irish balladry, and brought back gems that are still hair-raisingly alive hundreds of years after they were created. Nothing gives me a bigger thrill than resurrecting an ancient song!

I also make songs, using the tradition as inspiration. Within the world of traditional music my song The Ballad of Harbo and Samuelsen is a minor hit. The fiddler and singer Craig Edwards exclaimed, when I debuted my composition The Dreadnaught Mutiny, “That is one spud-chucker of a song!”

A surprising variety of instruments have made their way into the orbit of the songs I sing, since I came down with IAS (Instrument Acquisition Syndrome). I often perform with guitar, banjo, and concertina, and not infrequently with the baritone ukulele; bones, jaw harp, and tin whistle show up as well. The accompaniment is always in service of the song, however: as Richard Adrianowitz, the San Francisco singer and guitarist, said to me, “You know what I love about your performances? Your arrangements are always just right.”

I have released two albums of my own: The Ballad of Harbo and Samuelsen and Roast Beef of Old England. I’ve collaborated on many others, including the infamous Salty Dick’s Uncensored Sailor Songs (but don’t tell my mother). After listening to my first release, The Ballad of Harbo and Samuelsen, Gordon Bok wrote me to say, “That’s really delightful. You have a ‘straight-up & steady-on’ way of singing that minds me of some singers long East o’ here.” Not surprising, considering I was born and bred in the State of Maine.

At the legendary Meadowlark Music Camp in Maine I taught singing, guitar, bones, and concertina for fourteen years, also serving as assistant director. It was at Meadowlark that I performed and taught with musicians such as Cindy Kallet and Grey Larsen, Keith Murphy and Becky Tracy, Gordon Bok, Ken Kolodner, Richie Stearns, and Curt Stager. Although Meadowlark has finished its run, its legacy continues today: check out rising young artists such as Andy Reiner, Bethany Waikman, and Brad Kolodner, who are Meadowlark alumni.

As an artist and entertainer, I have taught and performed across the United States. Festivals, camps, museums, concert halls, schools, and living rooms are among the venues where I have shared songs and stories. Audiences tell me that they love my stage presence, sense of humor, and strong baritone voice. But the most important aspect of every one of my performances is the songs — finding and singing good songs is my passion.

I’m a kind person, so I won’t make you read a list of every gig I’ve ever had. You might be interested to know that I’ve performed at the following institutions, as well as folk clubs, coffeehouses, schools, parks, and such-like all over the United States. To learn about the camps I teach at, visit the Workshops tab. 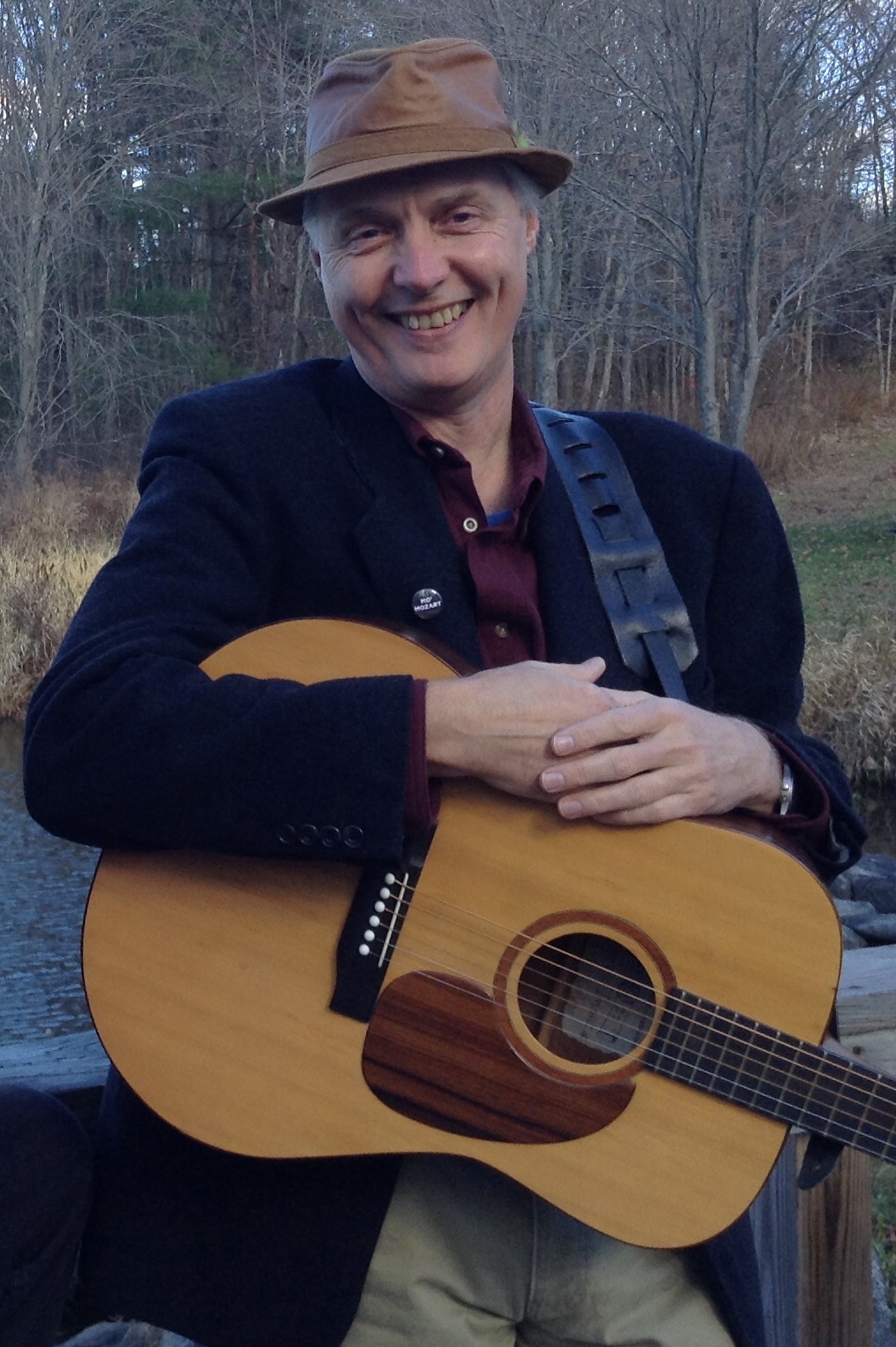 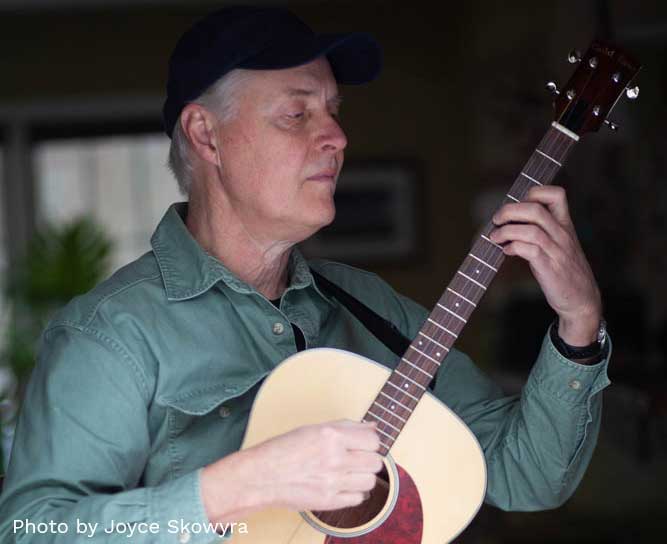 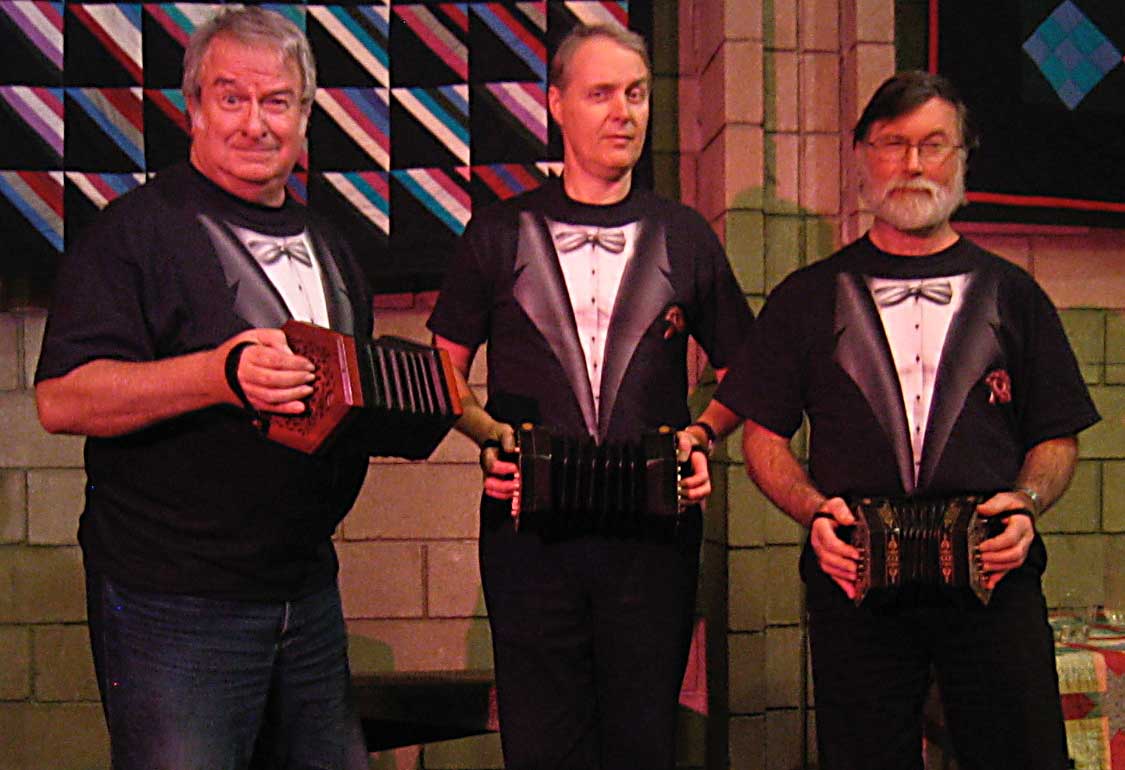 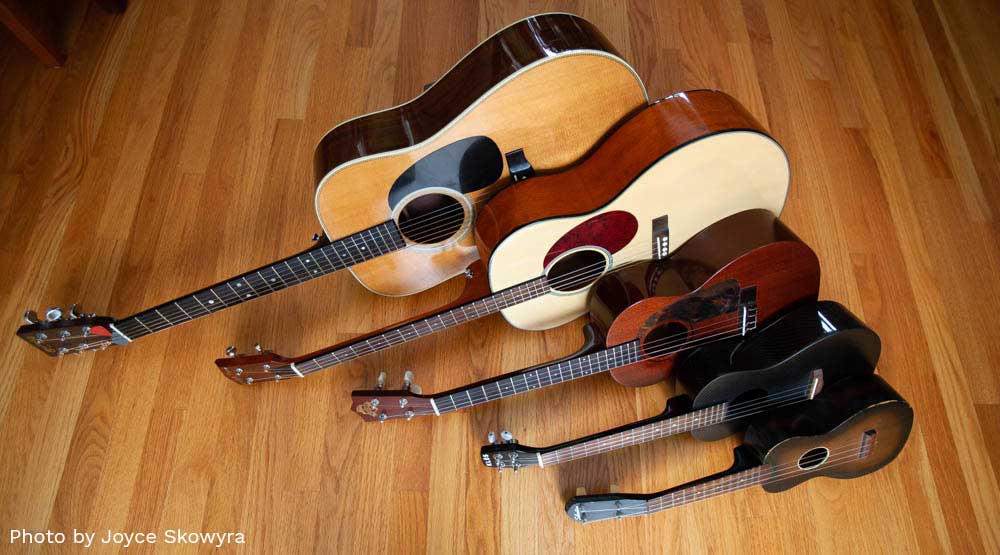 In Case You Have Some Time to Kill

If You Wanna Be A Chanteyman

Jerry Bryant performs his song “If You Wanna Be A Chanteyman” at the 38th annual Mystic Seaport Sea Music Festival in Mystic, CT.

A rendition of the 1930’s hit Never Swat A Fly, December, 2018, at the Branford Folk Music Society

A full concert of sea music, performed
with my friends The Vox Hunters. The concert begins at 10:30 into the video.

Don’t Take My Word for It

Patrick O’Brian would have been proud to know that such a well researched and presented musical companion piece to his Aubrey/Maturin novels had been produced. He may have been distressed at first to discover that it was the Americans who had done it, but certainly would have forgiven them. This recording is wonderful, whether or not the listener is a fan of O’Brian’s series. A familiarity with the characters aboard Jack Aubrey’s ships makes it all the more enjoyable. This is not the high-blown music of Stephen Maturin and his captain or of the High Lords of the Admiralty, but rather the songs and tunes so dear to the hearts of the common sailors the likes of Killick and Bonden. The songs are well researched, arranged and presented to please the ear of scholar and casual listener alike. A truly authentic sound of the Royal Navy as it did battle with “Boney.” A marvelous insight into the history of the songs that gave voice to the fighting sailor of the day. I recommend this recording highly.

In reference to Roast Beef of Old England: “The success of the movie Master and Commander doubtless will create a new wave of interest in Patrick O’Brian’s historical novels of life on the high seas… Here, we have the real deal: a very well recorded collection of sailor songs and dances of the period, enthusiastically recreated by Jerry Bryant and The Starboard Mess, and performed with authentic gravelly-voiced gusto. … without doubt this is the one to have and it’s a joy from beginning to end.”

I think Harbo & Samuelson is one of the most powerful songs I’ve ever heard and a great performance as well…keep up the fine work.